Lynette Stanley-Maddocks is a serious cook. As in, “make-your-own-barbecue-sauce-from-scratch” kind of serious. So the idea of going from a big kitchen that’s made for entertaining, to a kitchen with one cupboard and four drawers took some honest soul searching. Especially considering this change will be for the next three years.  Why the big change? The answer is utterly fantastic: Lynette, her husband Ian, and their two boys, Silas (age 14) and Cooper (age 12), are taking the next three years to sail around the world.

THEY'VE TAKEN WITH US

Because they didn't give up on their dream.

THIS ISN'T A COVID THING

No, it’s not what you’re thinking. This isn’t a COVID-induced decision. The global pandemic didn’t launch Ian and Lynette into a you-only-live-once mindset. It’s more interesting than that. They actually decided to sail around the world the summer of August 2019 and put a significant sum of money down as a down payment on their new sailboat in December 2019. If you’re mapping timelines, this was only a few months before we were all hit with the hard realities of COVID in Canada. So when COVID hit in Spring 2020, Lynette and Ian looked at each other and said what any of us would have: “What have we done?!” But they had passed the point of no return. This meant they no longer had the luxury of backing out of their decision. (Apparently sailboats don’t come with an awesome return policy.) Instead, they had to lean in and do whatever it took to make things work, COVID and all.

Their one-way plane tickets were for August 20th. Their end destination was France where their sailboat was waiting for them. And by “end destination,” we mean it was actually the starting point for one of the biggest adventures in their lives. Their full itinerary is only roughly mapped out because they need to be ready to adjust to and work around certain weather patterns. “You have to leave certain areas before, you know, November hits or before June hits.” explains Lynette. During the first year they will be “toodling” around Europe and the Western Mediterranean until November. Then they will be crossing the Atlantic from the western edge of Africa to the Bahamas. From there they will sail south along the Bahamas into the Carribean and then across the top of South America to Panama. This marks an important point in their journey from a timing perspective because of weather patterns. They need to sail through the Panama Canal, roughly in March/early April, so they can set off to Ecuador, and ultimately the South Pacific, while avoiding getting caught in inclement weather. 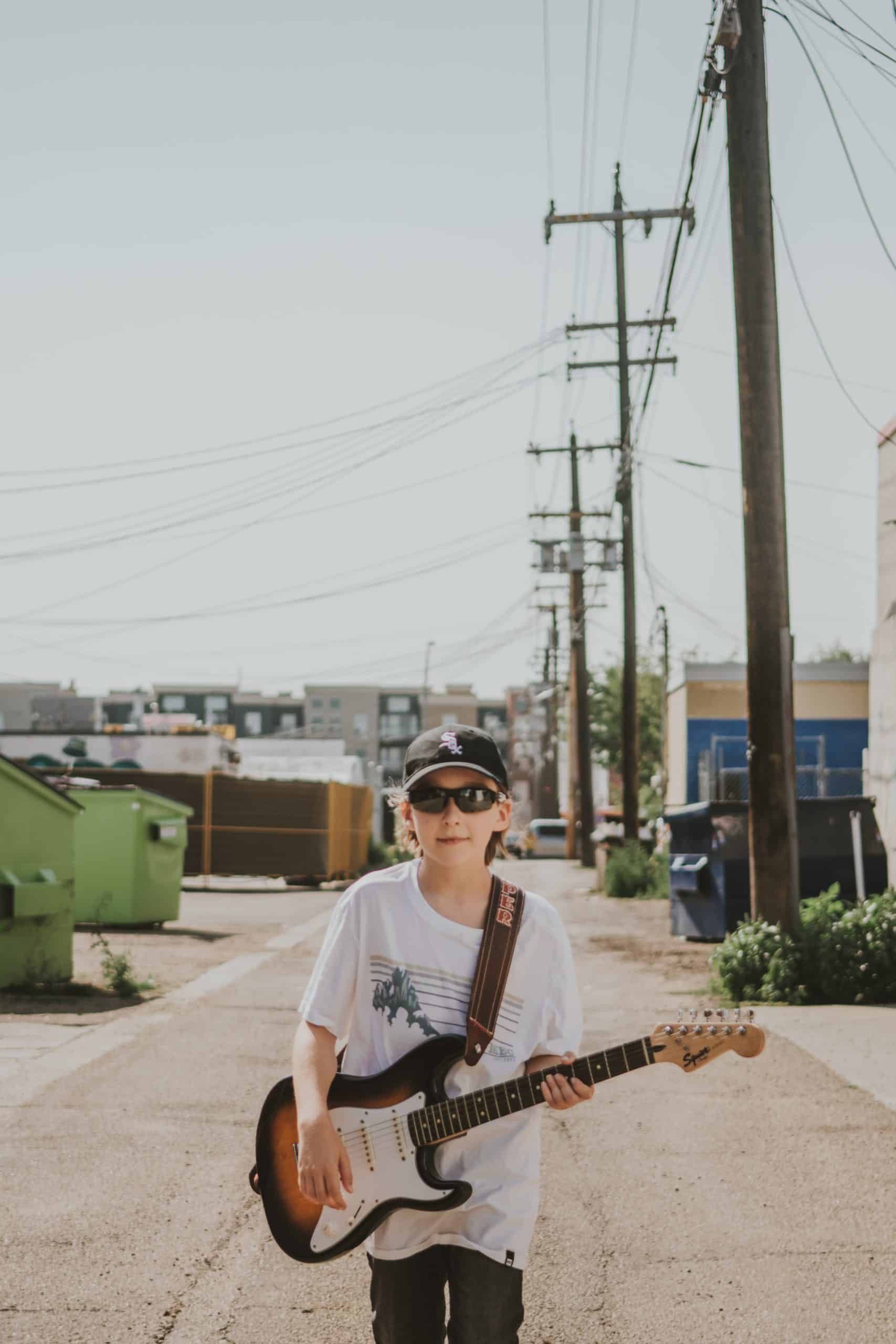 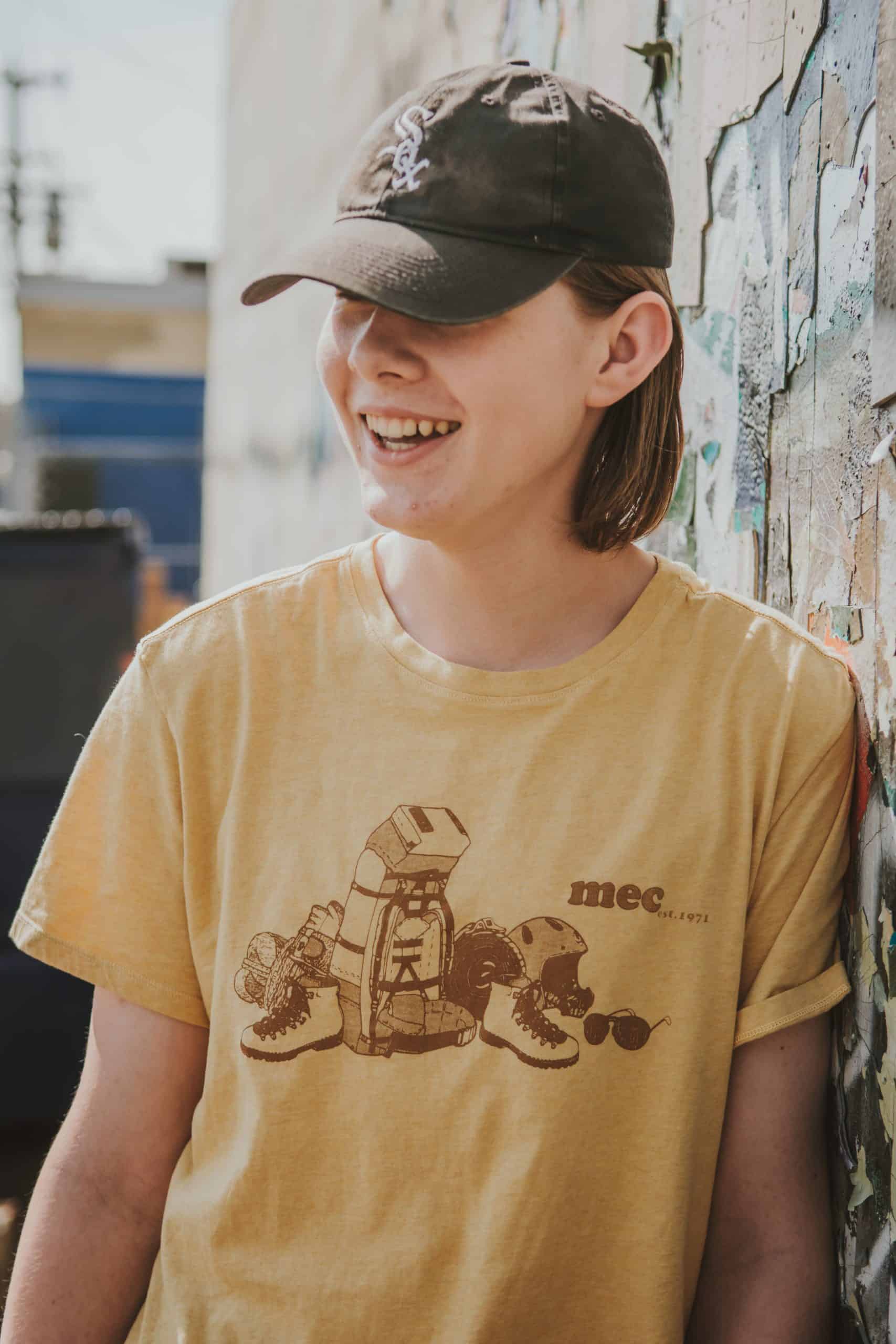 WHATEVER YOU DO, DON'T FALL OFF THE BOAT.

Speaking of inclement weather, this would be an opportune time to talk about their need to occasionally tether everyone to the boat. This effectively means tying the family to the deck of the boat to avoid anyone going overboard. If this sounds like some wild ocean storm scene you might see in a movie, the Stanley-Maddocks crew (pun intended) hopes it will never get to that point. Ian explains: “If you’re on deck [of the sailboat], it’s just a safety precaution the same way you would have a roofer tie himself onto a roof. If you fall off, death is almost certain so you don’t fall off. So it’s really a preventative measure.” Lynette is quick to add that “[this is] how you stay alive, you stay on the boat!” Ian finishes by saying that “mostly you avoid the weather, but if you’re ever on the deck by yourself, even if the weather is fine, you should probably be clipped in.” Duly noted. Stay on the boat. Stay alive.

Don't wait for the right time. Don't think too hard about it. Just do it.

IT'S ALL IN THE DETAILS

As you may be guessing, the Stanley-Maddocks family isn’t the type of family to shy away from a challenge so you might be curious as to what the hardest part of their decision was. “The decision to do it was easy, it’s the execution that’s the hard bit.” says Ian. “It’s aloooot of work,” shares Lynette, “getting insurance done and figuring out where you’re going to go and what do you need to take and what do you need to not take…[not to mention] how do you stock an entire boat in France??” Their to-do list is unending, especially as their departure date draws near. For Silas, one of his main concerns is getting back in time for his grade 12 year so he can graduate with his friends. This is actually one of the main reasons they’re currently planning to limit their journey to “only” three years. They’re planning to coordinate their return home with Silas’ Grade 12 year. In the meantime, it’s not like the Stanley-Maddocks family is saying “goodbye” to all their friends and family for three years straight. They will be flying back home to Edmonton a few times a year and they also have friends and family planning to come and join them for parts of their journey.

If you’ve dreamt of doing something life-changing like this, here are some words of advice from the freshly minted adventurers: “There’s very little in life that you can’t actually accomplish if you just make the decision to do it,” says Lynette, “Don’t wait for the right time. Don’t think too hard about it. Just do it.” Ian further explains that they’ve had friends do something similar to them, but with different means. They just come up with a plan - and a boat size - that works for them. “But that doesn’t take away anything from the adventure. Everybody, in the end, is just sleeping on a boat. It’s not about money, it’s about making the decision to go.” 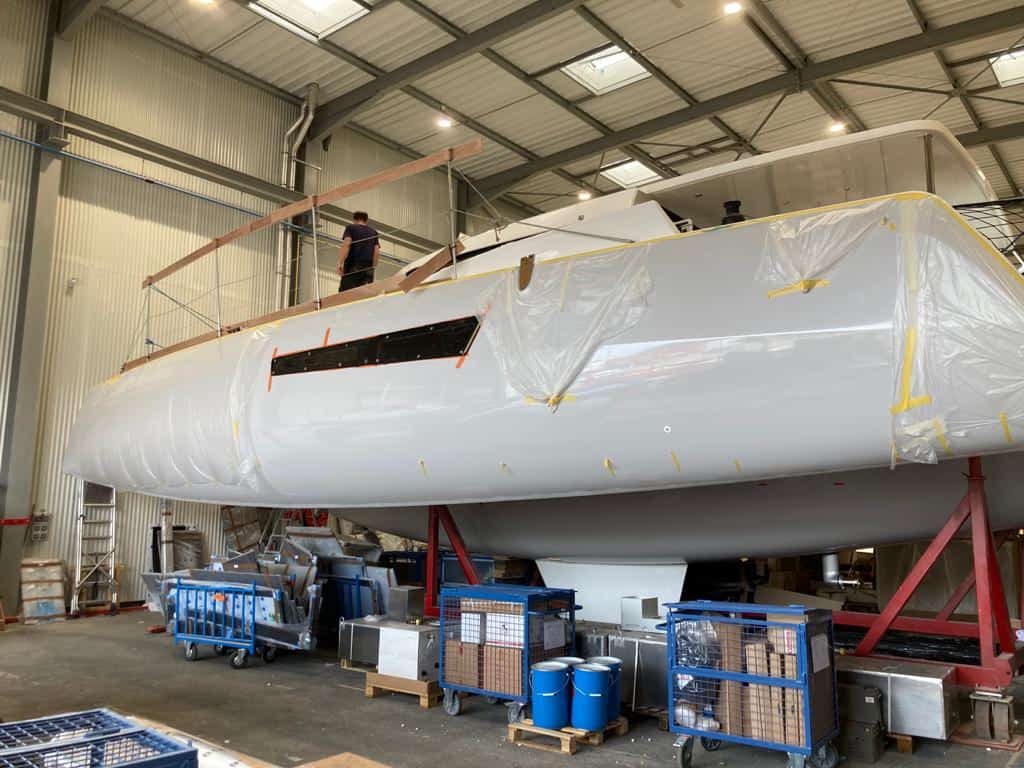 The one problem they have yet to solve is how to continue Cooper and Silas’ music lessons while they’re away. It’s tough to find the motivation to practice when the waves of the Atlantic are calling. Never mind trying to find room for a full drum kit onboard. Given the circumstances, we suggested the once-in-a-lifetime opportunity to learn the kazoo. It really is the instrument with ultimate flexibility and may even fit in one of those four, coveted kitchen drawers in Lynette’s soon-to-be kitchen.

YOU CAN ONLY PICK ONE

Which reminds us, we forgot to tell you: given the tight culinary quarters, Lynette can only bring one major kitchen appliance on the trip. Any guesses as to what she chose? A really powerful hand blender. Complete with chopper and whisk attachments. The perfect choice. We can already see Lynette using it to mince some perfectly ripe pineapple for a tropical salsa. The ideal  accompaniment to fresh snapper and the breath-taking view of the sun setting over the Atlantic ocean.

Bon voyage, Stanley-Maddocks crew! We’ll definitely miss you, but we look forward to following your adventures around the world. In the meantime, just let us know where you want us to send those kazoos.

Want to follow the Stanley-Maddocks family's journey? Check out their blog! (Link was not live at time of publishing.)

Learn about how you can rock out in a band!